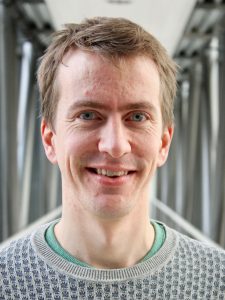 The group has an international reputation due to its pioneering role in the development of multicolour FISH techniques, fluorescence microscopy and microscopy automation and correlative microscopy. Consequently, the group has organized many EMBO workshops (on FISH technology), Marie Curie courses (on genomic profiling) and was part of the 3D EM European Network of Excellence (LSHG-CT-2004-502828

Content / highlights / achievements
. Discovery of a new role of the NFATc2 gene in a Ewing sarcoma variant (with Department of Pathology)
. Development of lab-on-a-chip systems for point of care (POC) diagnosis
. An intravital multi-photon microscopy system has been made available for investigation of small laboratory animals and is currently used by several LUMC groups.
. Application of COBRA technology in a study by the Medema group (Utrecht) showing that segregation errors can cause translocations and whole-chromosome instability in tumorigenesis (jointly published in Science 2011 30; 1895-8). 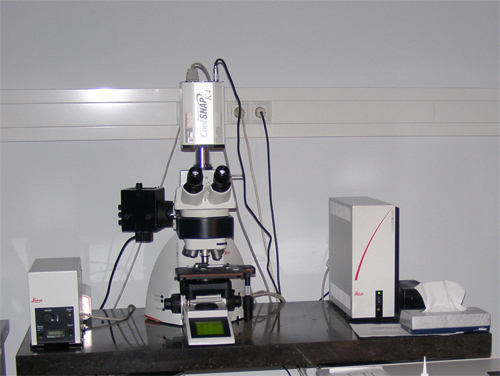 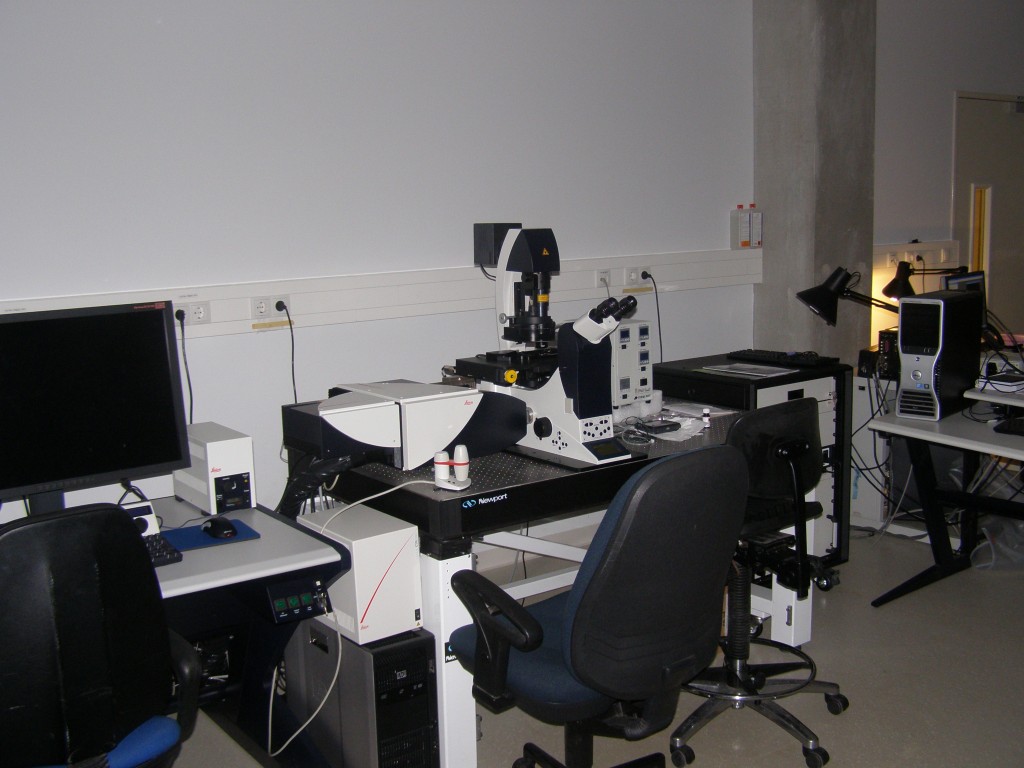 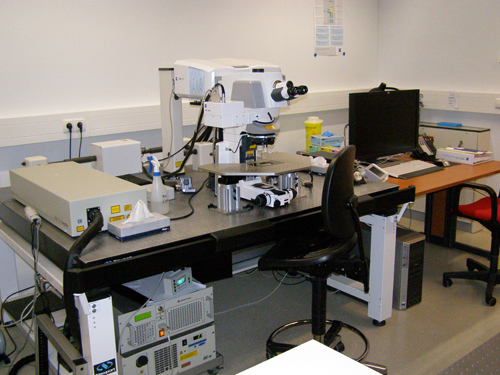